Storm Area 51: the meme that becomes an event on a global scale

Place known for conspiracy theories that revolve around it, Area 51 has always attracted people and cinematographic interest, becoming an American cultural icon but also worldwide.

We all are wondering why in these recent weeks, all platforms and social around the world exploded with posts and comments of aliens, in particular about the possible break-in of the military installation located in Nevada.

The story behind the world’s most famous government base

Officially it is a simple US government base for the study and experimentation of military and aviation weapons, but the fortuitous connection with the research and development of armaments and devices as a primary function, as well as the correlation with the urban myth of the UFOs, the so-called “ unidentified flying objects “, very popular in the US especially around the 50s and 60s where there were numerous sightings as well as statements of alleged abductions that caused quite a stir at the time, made it possible to spread the theory that this secretly contained all the finds of extraterrestrial origin found over the years and that this facility had been engaged for the study of alien spaceships found during their crash on the terrestrial land and not only, but that even contained specimens, probably alive, of beings from space. All of this without the knowledge of the unsuspecting American people, as well as of the whole human race.

Taking advantage of the convenient and advantageous location of this famous mystery on American ground, Hollywood industries soon turned the entire plot into a cultural icon with the well-known movie Independence Day (1996), where a young and energetic Will Smith along with another giant of the big screen Jeff Goldblum, they hunt aliens who try to invade Earth with a lot of kicking and jokes, in a sci-fi that is a bit of a “progenitor” to all the others that followed.

Storm Area 51 event: They Can’t Stop All of Us

But let’s get to the present.

In July 2019, anonymously and with nothing to back up, an event was born on Facebook: Storm Area 51: They Can’t Stop All of Us, where in the information section it is written:

“We will all meet up at the Area 51 Alien Center tourist attraction and coordinate our entry. If we naruto run, we can move faster than their bullets. Lets see them aliens. “

These sentences are obviously made as a joke and with the aim to entertain, clearly noting the part where it says that the” naruto run ” (the run of Naruto Uzumaki, known anime character whose race consisted of running really fast with the torso forward and arms back) can actually make people “immune” to bullets, it’s already a well-known meme. Nonetheless no one would have predicted that shortly thereafter less than 2 million people would really sign up to attend the event which seems to be nowadays the most waited of summer 2019.

And it is no coincidence that media and celebrities from all over the world have joined the # StormArea51, bringing the event to a large scale and spreading this air of hilarity that has sparked the creativity and amusement of many people who have a lot of fun creating humor about the event of the moment.

Many expect a not so glorious end for those who will try to really cross the border of the government zone, given the seriousness and authority of the installation.

Others, however, don’t think about it at all and instead play with all the possibilities about what actually do once inside the Homey Airport, another name of the area.

Among the many, the most popular of the expectations is to collectively decide which alien to assign to each and, in the most utopian of prospects, “take it home” as if nothing had happened. And here arise quotes of extraterrestrials who made history in one way or another like the Xenomorph of the sci-fi horror film Alien (1979), almost like a “lovable” pet, but also other fictional characters and artifacts of cinema and videogames, like Halo spacecraft and much more.

The most famous memes rise again and join this new boom of the moment and are now a trend everywhere.

Harambe and the origins of # Area51memes

But if we have to ask ourselves the reason for this sudden outburst of rebellion that has ignited the souls and the curiosity of so many, that in the meantime have already crowd the Nevada hotels with reservations, it is difficult to find an answer.

Surely it’s the urge to play and the bewilderment for so much participation and clamor at a global level, but many wonder if there’s something deeper behind this.

Many link this back to another event that took place in 2016 at the Cincinnati Zoo, the tragic accident that resulted in the killing of the gorilla named Harambe, which sparked discontent and resentment from all of those who considered an injustice the death of an innocent animal in that delicate situation.

The hatred and the controversy were strong enough to make Harambe a meme, the immortal icon of a historic moment on the web, and the uncontested symbol of a rage against the government in general that didn’t know how to manage things in the right way in their opinion.

The attack on Area 51 thus becomes for some the culmination of that hatred determined by these series of facts.

Others, however, see these events simply connect by their impact on popular opinion, the idea that real events become a meme as in the case of Harambe, and now as the cycle concludes with the meme # Area51 transformed into an event in reality.

Whatever the case may be, Area 51 has now become a nostalgic enigma for most of us, and what the results of this adventure that we are all living right now may be, doesn’t matter as long as we live it together and with a bit of humor.

The amazing thing about the web is precisely that of knowing how to find the funny side of everything, especially in the most unusual places and ways, perhaps also thanks to this mentality and these striking new points of view that these new generations offer us.

Of course there is curiosity in knowing what will happen on September 20, how many of those two million people will actually reach Nevada and what will happen once there. The expectations of this meeting of brave fanatics are many, but we should still wait to find out. 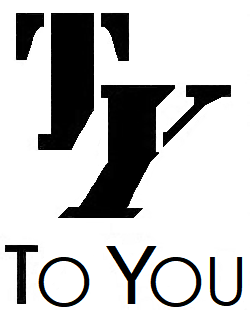 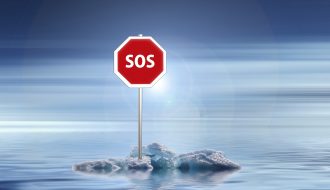 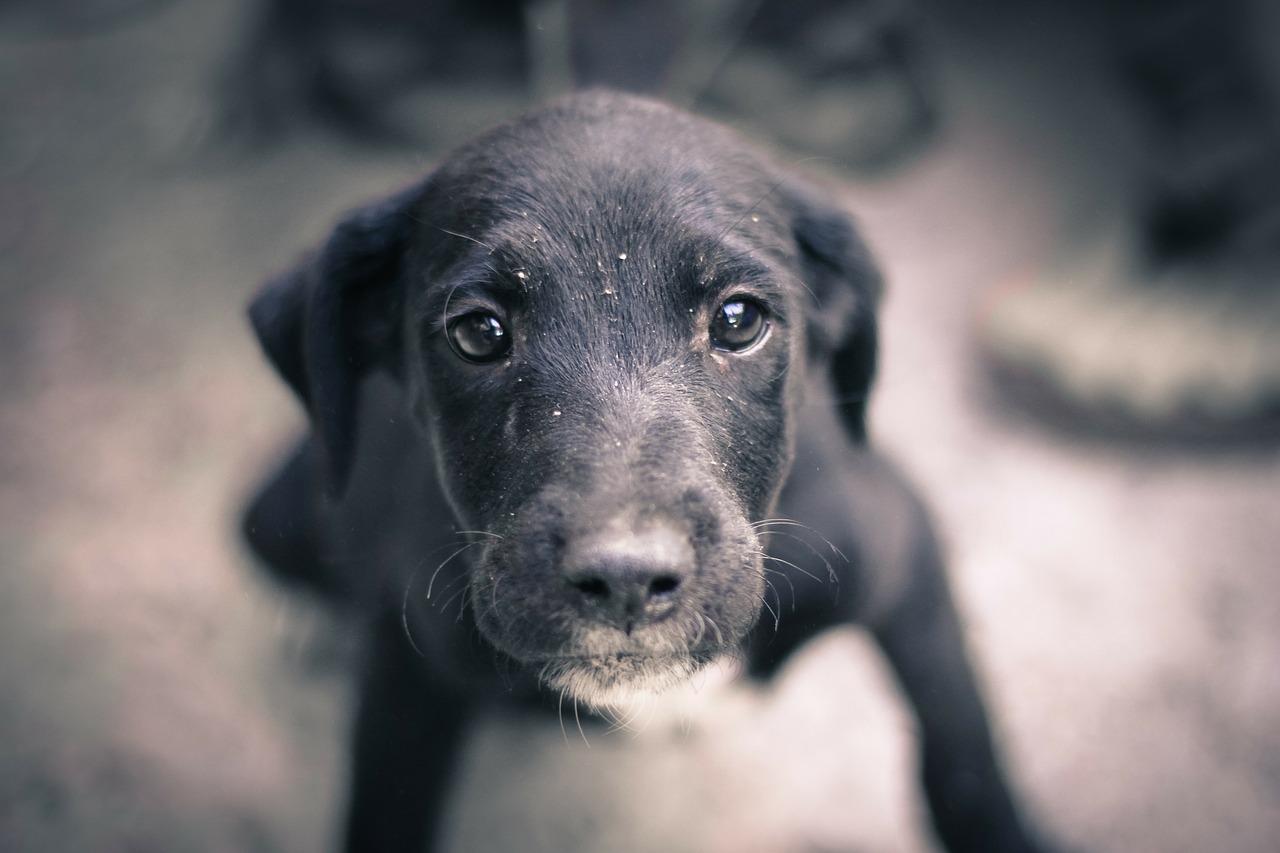 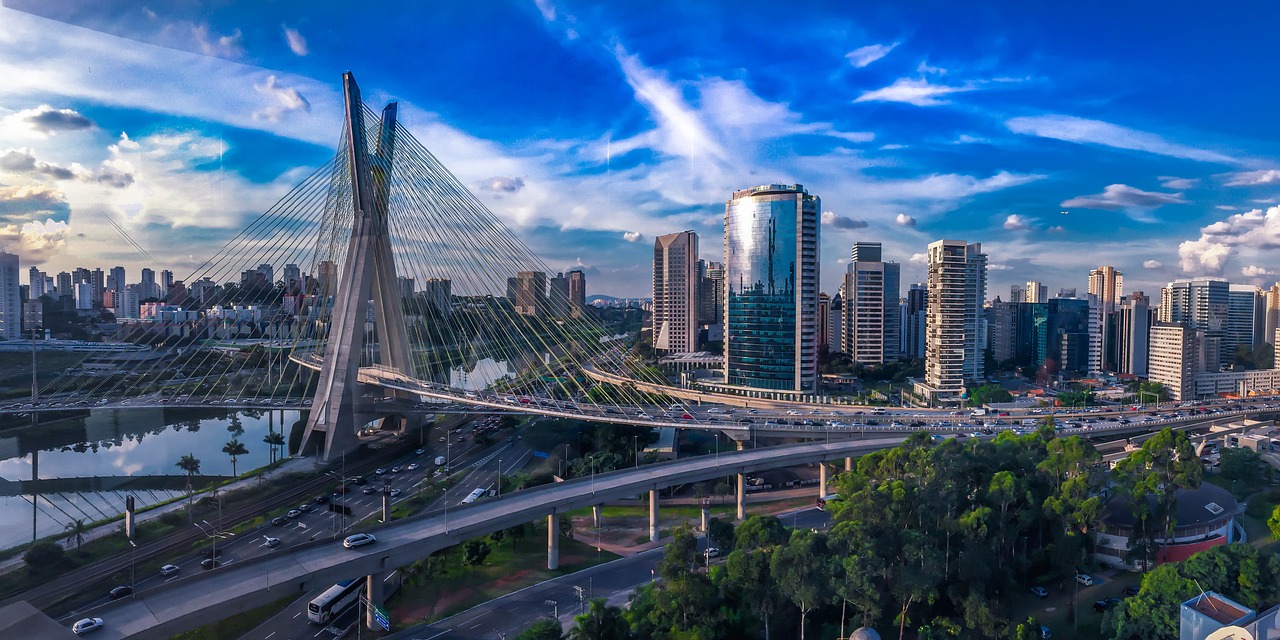 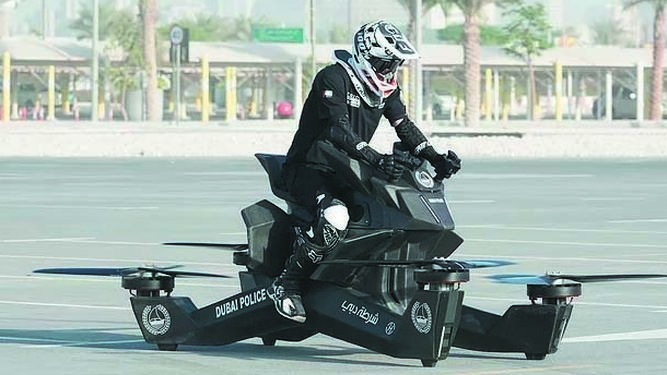